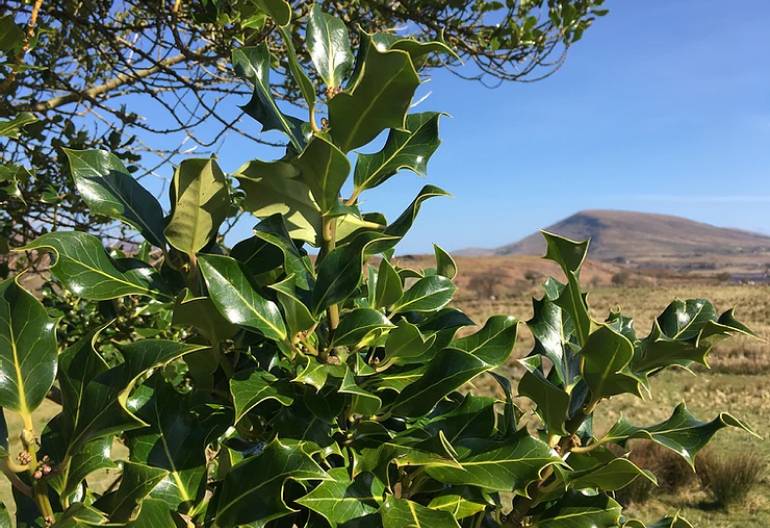 Hello again, the weather has continued to be kind, so we’ve spent some time in the garden, there is an abundance of dandelion, attracting scores of butterfly and bees. We have a few different types of grasses, sedges and rushes in the garden, that we have left to grow, the brightly coloured goldfinch love feasting on the seeds of the grasses and dandelions, the meadow pipits and skylarks play hide and seek in the thick cover and there are a pair of Starling busy nest building in the eaves of the neighbours roof. The first Swifts have been spotted, back for the summer after embarking on their huge flight from Africa, no 2km restrictions for these amazing creatures.

There seems to be a larger variety of grasses in the garden than last year. Grasses, sedges and rushes are often considered part of the same family, which is understandable as they are all growing together and grass-like in appearance, but they are more like neighbours really and are from different families and have distinct characteristics that set them apart. Here’s a little rhyme that helps to distinguish them apart.

‘Sedges have edges, rushes are round, grasses have knees that bend to the ground’

The ‘knees’ of grasses are joint-like nodes found along round, hollow stems. The stems of sedges and rushes are solid; in cross-section the stems of rushes are round, while those of sedges are triangular and so have edges.

More information about these can be found on the Irish Wildflower Website.

We’ll head off on our stroll along the Greenway, starting again at Acres bridge, we continue in a North Westerly direction along the old railway line. The first railway opened in Ireland in 1834, linking Dublin to what was known as Kingstown Harbour, now known as Dún Laoghaire, there was rapid expansion of the rail system throughout the 19th century. However, it would be sixty years after the Dublin line opened, before the first section of the Westport to Achill line was in operation. In February 1894 the Westport to Newport section was complete, followed by Newport to Mulranny in August 1894. When the last track was laid on the Mulranny-Achill Sound section in May 1895, the whole area started to feel the benefit of the new railway line. Jobs had been created in the construction of the railway, and more men were employed for the maintenance. Tourism increased, produce, fish, eggs and turf could be sent to Dublin daily and the postal system was greatly improved, all of this brought much needed prosperity to the area.

Trains came and went from Dublin-Westport-Achill and business boomed for many years, the railway companies became involved in the hotel business, building a luxury hotel in Mulranny in 1897. They began to offer a full package holiday that included rail tickets and a stay at the hotel, attracting the affluent visitor to the West. The gentry of Dublin and even the U.K would travel to holiday in the opulent surroundings of the hotel which was fitted with modern conveniences including electric lights. There was a seawater swimming pool and guests had access to golden sand beaches, boating and golf links via the purpose-built causeway across from the hotel leading to the edge of Clew Bay.

However, as the years passed, less passengers were using the railway opting instead for cars, this resulted in the passenger service ending in 1934. Freight continued to be transported on the railway, but in 1937 the decision was made to fully close the railway as it wasn’t even clearing its costs, never mind making a profit.

Strolling along this section, you can imagine how stunning the train journey must have been, the landscape hasn’t changed much since the early 20th century, there are still only a few houses dotted about the place. Directly north there are two dominant peaks, to the right is Buckoogh (Buckagh) 588m (1929ft) and Ben Gorm (Blue rocks) 582m (1909ft).

These two mountains flank the lakes, Lough Feeagh and Furnace Lough, a section of the long-distance walking trails, the Western way and the Bangor trail (more on this later) pass under the shadow of Buckoogh. This area is 5 km North of the section of Greenway we are now walking, it was announced last night, that as of Tuesday 5th May the restriction zone will be extended to 5km so we’ll definitely chat some more about that area in future posts but for now we’ll continue our stroll.

After 600m we reach the road, if we turn right over the N59, main road to Mulranny. we would continue on the Greenway towards Burrishoole Bridge, a very pretty 18th century seven arched stone bridge that spans the Burrishoole channel.

We are going to turn left, down a bóithrín (remember them) towards the 15th Century Dominican Friary, dedicated to St.Mary, better known as Burrishoole Abbey