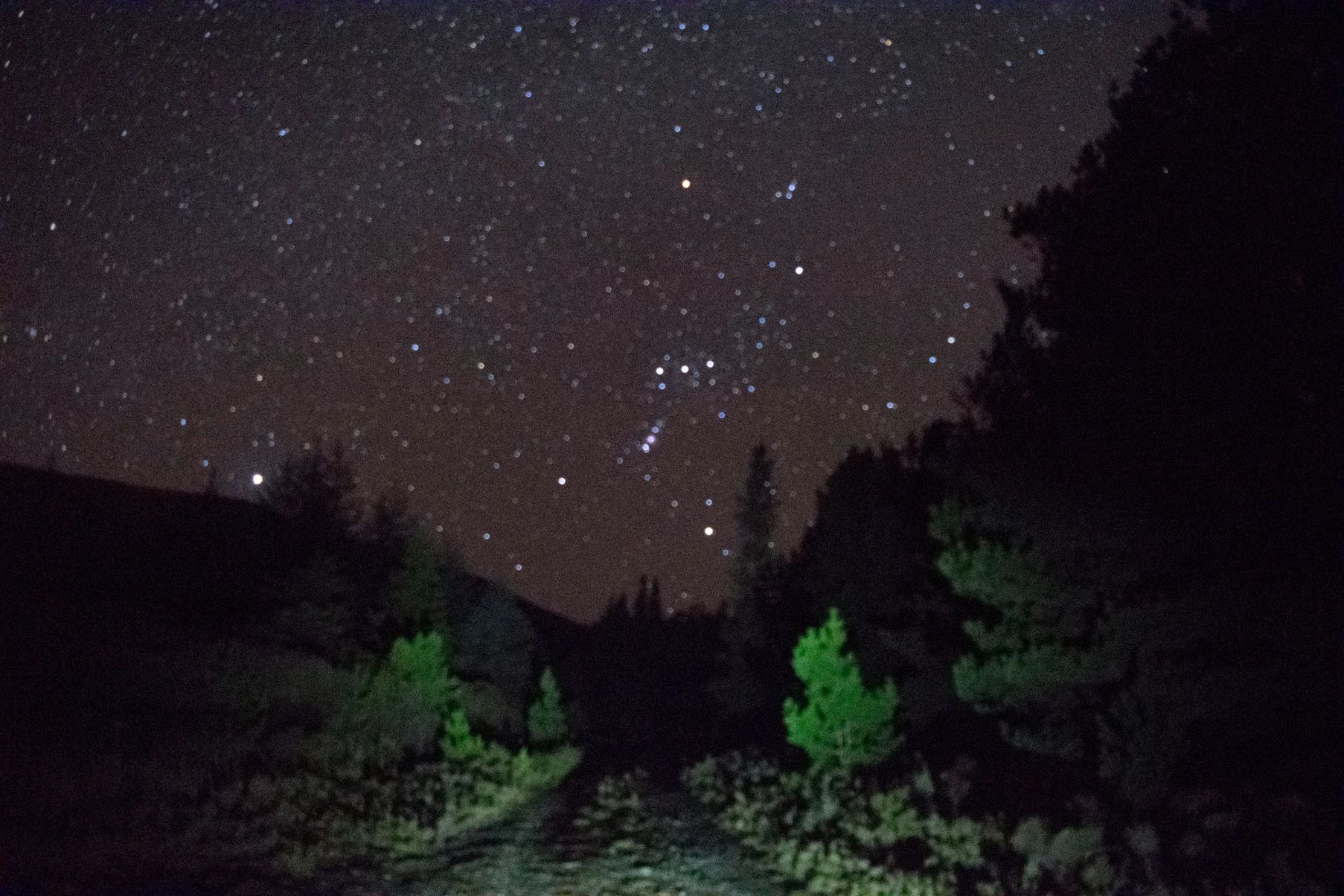 Since 2001, naturally dark places have been under the protection of the International Dark-sky Association. Based in Tucson, Arizona, this non-profit organisation was established to protect the night sky for present and future generations to enjoy. Thus over 150 places world-wide are now designated under its dark sky certification programme. This process is modelled on other conservation and environmental designation programmes such as UNESCO World Heritage Sites and Biosphere Reserves, and many of the accredited International Dark Sky Places have become destinations for a growing “astro-tourism” market.

Here in Ireland, we are lucky enough to have some of the darkest, most pristine skies in Europe, and that’s official! Ireland is home to two Gold Tier standard International Dark Sky Places, the highest possible classification.

You can avail of national park visitor centre facilities from March to October, take a stargazing safari with local guides, or a self-guided tour to one of three signature viewing points. In late October/early November, attend the Mayo Dark Sky Festival, a three-day extravaganza celebrating the night skies including astronomy talks, solar system walks, storytelling and many other family friendly events.

The first of these accreditations was bestowed upon Kerry International Dark Sky Reserve in 2014, making it the first dark sky reserve in the northern hemisphere. Located on the Wild Atlantic Way, the Kerry Dark Sky Reserve spans an area of 700 square kilometres of rich heritage, taking in some of Ireland’s most breath-taking scenery to be visited during the day as well as after dark.

The Reserve incorporates many iconic tourism sites on the Ring of Kerry including the towns of Caherciveen, Waterville, Portmagee and Caherdaniel. It also has connections not only with the stars, but also “Star Wars” as the UNESCO World Heritage Site of Skellig Michael is included in the reserve boundary.

The dark sky reserve offers astronomy events throughout the year for you to avail of such as the Skellig Star Party in August and the annual Messier Marathon in March, a chance for astronomers to spot as many deep sky celestial objects, known as Messiers, as possible.

However, you don’t have to be in an official dark sky place to enjoy the night sky. In addition to the two internationally accredited sites, here’s our list of recommended places around Ireland where you can enjoy the stars on a clear night: